This week, 3B class had the exciting opportunity to host an assembly. The students reenacted one of their favourite classroom stories, Stephanie’s Ponytail by Robert Munsch. 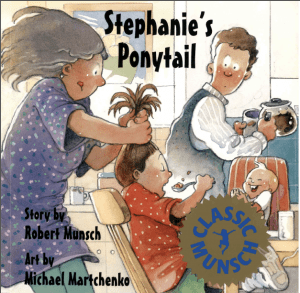 The 3B students made connections between the events of Stephanie’s Ponytail and the school theme for the year: 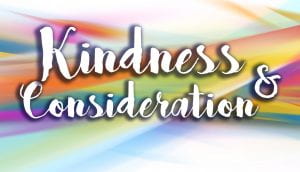 In the story, Stephanie’s classmates make fun of her hairstyles but the very next day they are copying her! Stephanie is frustrated and tricks her classmates into shaving their heads.

Here are some important lessons we have learned from this story: 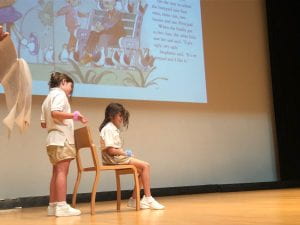 “I learned that we are all different people.” 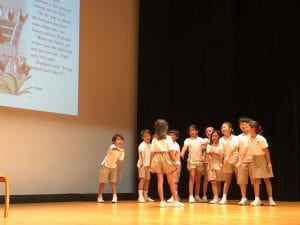 “I learned that we shouldn’t be mean to others.” 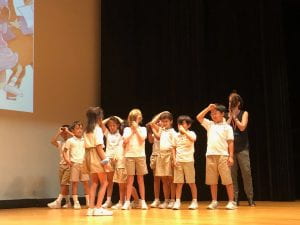 “I learned that I should show kindness. If I like something someone has I should compliment them.” 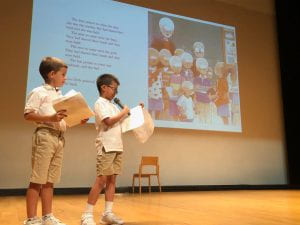